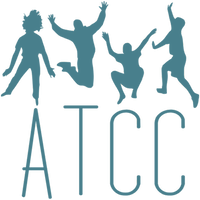 First, it’s important to know what ABA stands for. ABA is an acronym for the words; Applied Behavior Analysis. Applied Behavior Analysis, in the simplest terms, is a technique used to study and bring about positive changes to behavior. Behavior Analysts use data they gather from observations to understand how the environment is interacting with the behavior of their client, then they develop interventions in order to increase appropriate behavior and decrease maladaptive behavior.
Positive Reinforcement and Prompting is used to teach each step of a behavior. This evidence-based practice (EBP) has been proven to be effective in teaching children with Autism Spectrum Disorder (ASD), and related developmental disorders. Through the use of ABA with therapists, in a one-on-one setting, individuals with autism learn skills and master goals that are applicable to improving their everyday lives, whether in their home, school or communities.
ABC…it’s as easy as 123! Antecedent-Behavior-Consequence is the basic model of Applied Behavior Analysis therapy. A Behavior Analyst must first ‘analyze the behavior’ and then take action in an attempt to bring about changes in the desired direction.
Below you will find the definition of the ABC contingency and an example of its use. In these examples, the ABA therapist’s goal is for her client to write his name when directed to do so. Which client, Tommy or Fred, will be more likely to write his name independently in the future?
‘A’- Antecedent = The event or activity that happens immediately before a problem behavior.
Example 1: Tommy is asked by his therapist to write his name.
Example 2: Fred is asked by his therapist to write his name.
‘B’ – Behavior = The observed behavior or response by the child.
Example 1: Tommy pounds his fists on the table.
Example 2: Fred pounds his fists on the table.
‘C’ – Consequence = The event following the behavior, which acts to reinforce appropriate or extinguish maladaptive behaviors.
Example 1: Tommy’s therapist gives him a break.
Example 2: Fred is prompted to pick up his pencil and assisted with writing his name. After writing his name, he is then given a break.
If you thought it was Fred who is more likely to write his name independently in the future, you’re right! Fred is more likely to write his name, because he is not reinforced after being non-compliant and pounding his fist, he is instead redirected to complete the task. He receives a reward from his ABA Therapist, the break, only after he writes his name.
Highly successful ABA programs have these main characteristics:

1. They involve a team of ABA therapists who have received Intensive Training.
2. The program includes 20-40 hour per week of ABA therapy with a Registered Behavior Technician (RBT) therapist and biweekly visits from a BCBA clinical supervisor.
3. Behavior intervention strategies must be carefully planned, including being sound in theory and practice. It is important that there is ongoing data collection to evaluate if the interventions put in place are effective.
Become an expert in Applied Behavior Analysis. Join the growing career field for Autism Therapists. It’s a rewarding job and you get to have fun helping kids learn, what could be better. It’s easier than you think, just let Autism Therapy Career College, a quick vocational school, lead the way! 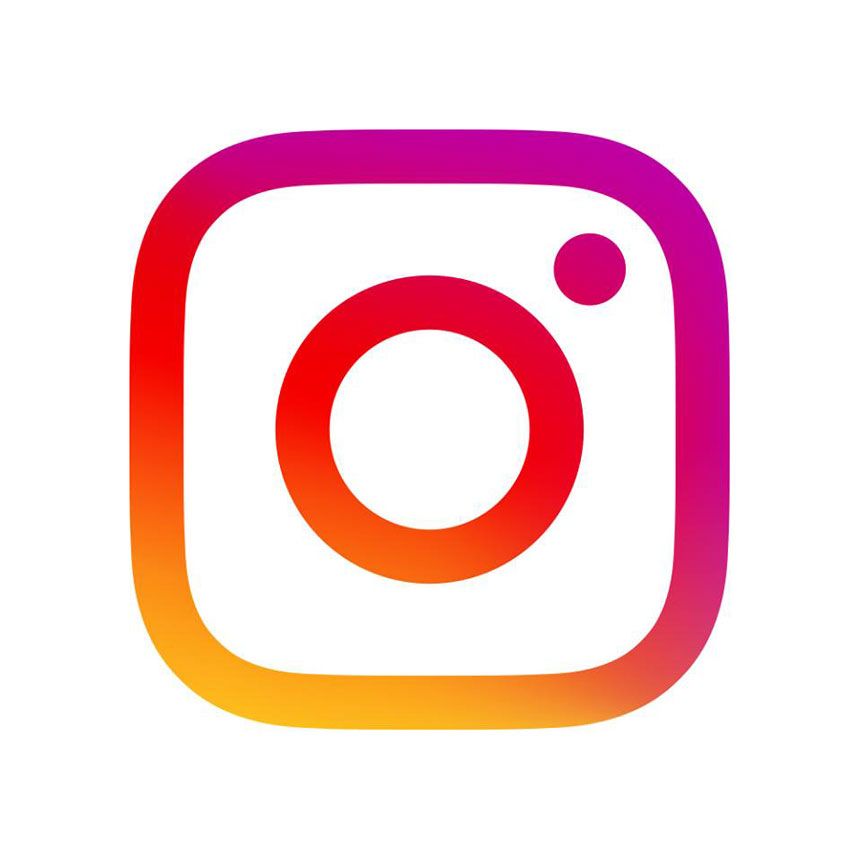 Select a course first to display its contents.

No available contents for

Join the Community at !

There are no free, paid or coming soon courses in your school yet.
Why don't you create one?

Oops, your school's owner is working hard preparing the courses for you.

Oops, you haven't created any courses yet.

Wouldn't it be a good idea to create a course?

No blog posts found in your blog. Why don't you create one?